We started our community development efforts in Lost Hills, just 13 miles from the Wonderful Pistachios plant. We have revitalized the community park, now known as Wonderful Park, with two community centers, two soccer fields, a volleyball court, a basketball court, playgrounds, and a broad range of community activities and events. With an overall investment to date of more than $20 million, we have also built a charter school and completed extensive infrastructure improvements throughout the community, including paved roads, the installation of sidewalks, bus shelters, storm drains and streetlights, and planting drought-resistant landscaping.

A place to call home

In January 2016, families started moving into their new homes at Almond Village, 81 affordable single-family homes and townhomes developed in cooperation with the USDA. Situated in the heart of Lost Hills, these homes were built specifically for families working in agriculture, with affordable rents ranging from $350–$800 a month, depending on individual income levels. 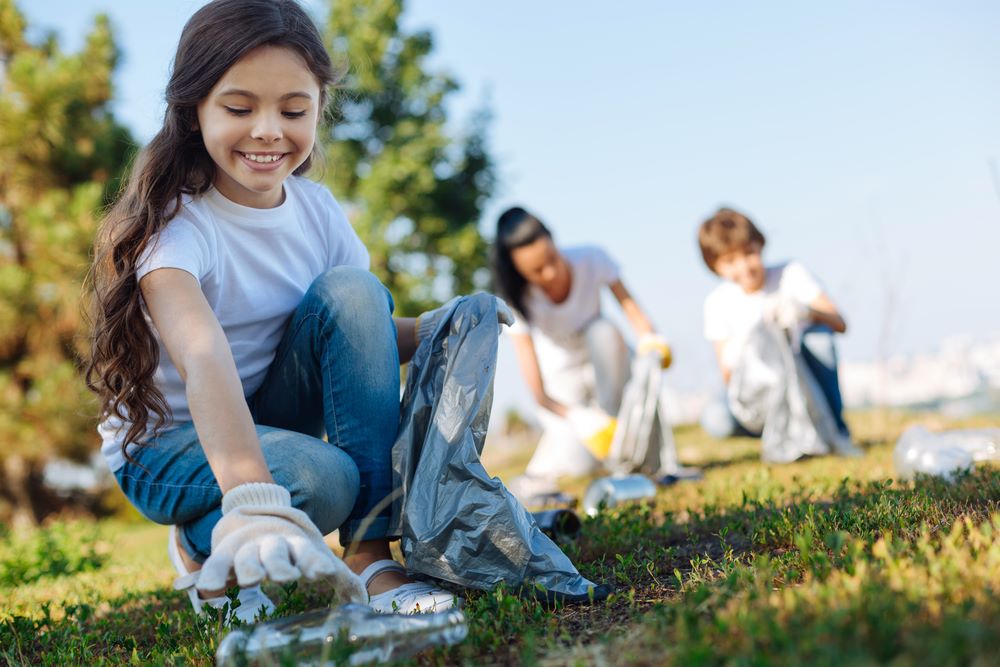 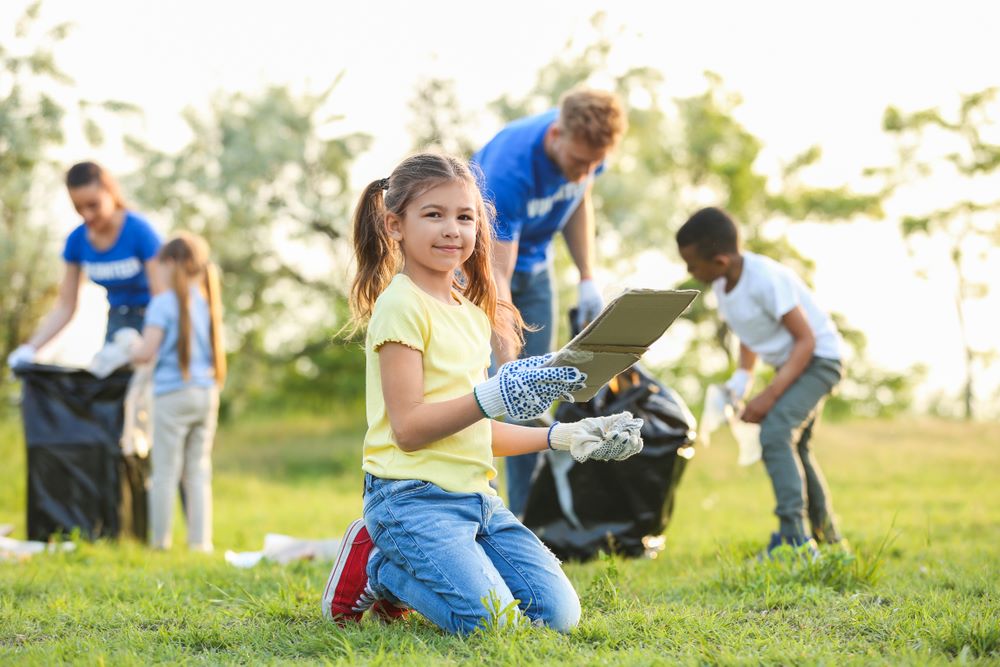 It’s where we live

The Wonderful Company helped finance and build the first sit-down restaurant in Lost Hills, Gabby’s, which officially opened its doors in September 2015. We have also helped Lost Hills reduce its crime rate, returned an annualized county tax benefit of $150,000–$500,000 to the community, established a community advisory group to help Lost Hills on its path to self-governance, and secured the town’s first polling place.

Outside of Lost Hills, we also established the Wonderful Community Grants program in Avenal, Wasco, Sanger/Del Rey and Delano/McFarland, offering a total of $600,000 to help support a variety of improvement efforts in these communities.